Homefarm Bakery is a family run business which was founded in 1986. It is now predominantly run by Christopher and Christina having previously been set and built up by their parents John and Julie Clare. 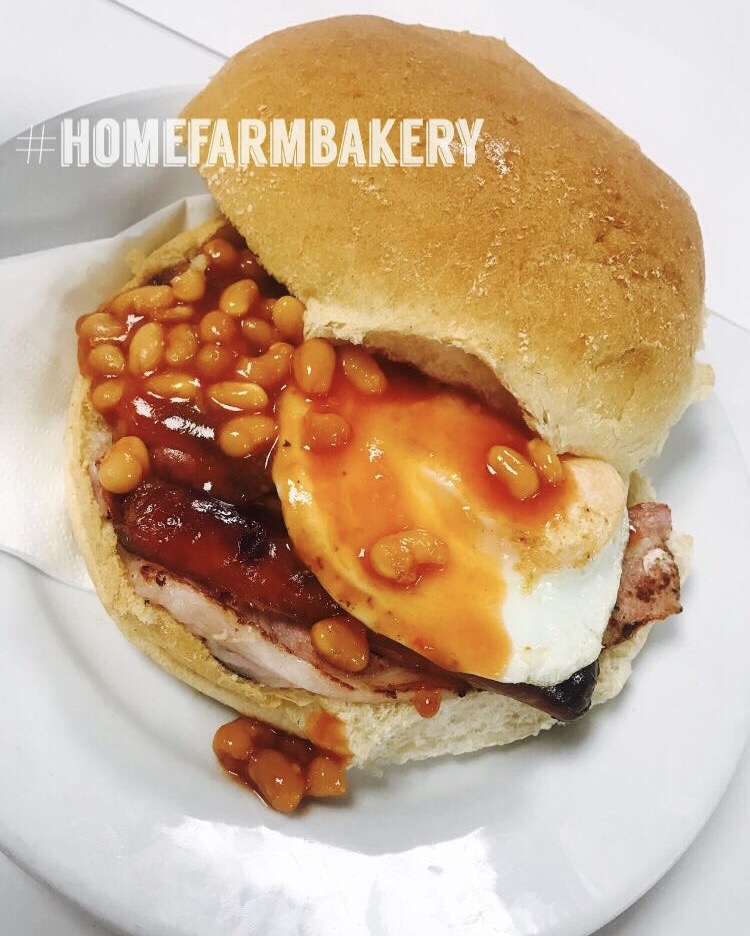 History of the business

From leaving school, John worked on a farm in Rotherham and Julie worked in admin at a building merchants and then moved on to Harris Accountants.

They met in Tiffany’s nightclub Wakefield aged 17 and were later married in 1983.

Following his work on the farm, John had many jobs before he secured a great opportunity as an Assistant Manager with Richmond’s, the Butchers, in the Riding Centre in Wakefield. At the time, Julie worked as a Shop Manager for Fosters Bakery. 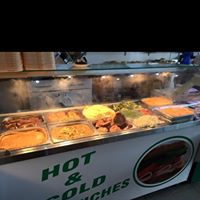 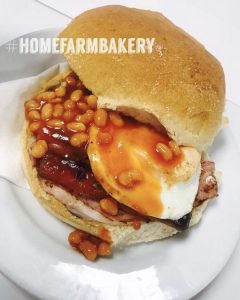 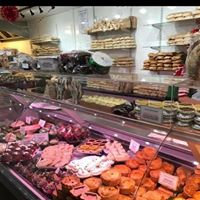 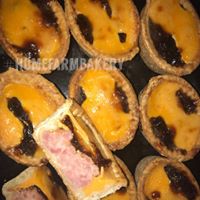 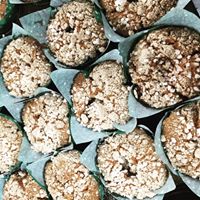 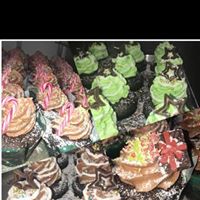 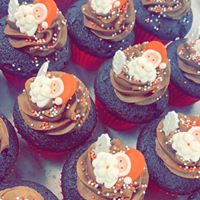 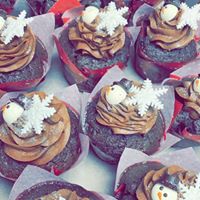 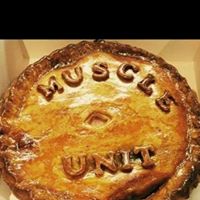 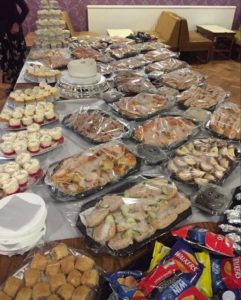 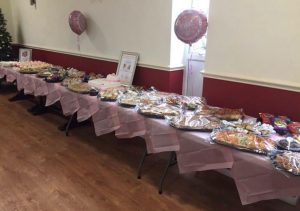 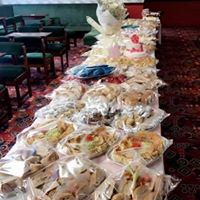 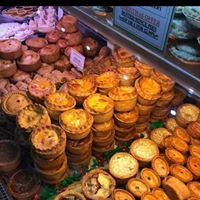 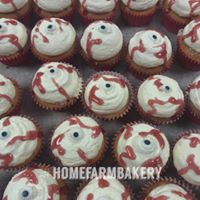